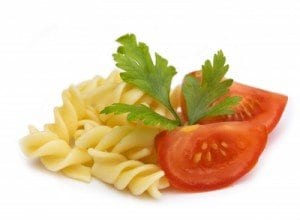 Working in global trade, we are exposed to diverse cultures, and as such, we learn many interesting things.  We’ve decided to collect some of the more obscure and idiosyncratic facts, traditions and customs, and share them here, in what we’re calling:  International Fun Facts – or IFF for short.  Hope you enjoy this first batch!

If you have any international fun facts, we would love to hear from you.  Please, share them with us below.